The tragic killings of George Floyd and many of our black sisters and brothers have shaken us for over a century; while fighting fearlessly in hopes that we can one day reclaim our dignity and have a fair justice.

Furious and broken by the system, we have continued to protest over the arbitrary killings and endless injustice of black people. But time has repeatedly shown us that anger and protest alone will not solve the problem. There have been historical protests for hundreds of years, yet to date, the fight continues with no substantial result for equality, freedom, or justice.  But time is up! We need to put our collective lessons in to play. We need to enable ourselves and act.

Centuries old racism and modern-day systemic racial discrimination can only be defeated with economic power and controlling the media narrative.​One of the concrete ways to achieve economic power is to pool our resources and create our own tables. When we pool our resources, we will be able to build collective perpetual wealth that will allow us to defeat the system that had us crippled for centuries. Collective wealth helps us influence the system and control our own narrative

It is time for black economic unity and black economic power play. We have to say enough is enough and join hands and stand together, by operating from the center of excellence. To achieve this, we have launched a global Black Economic Excellence (BEE), an organization that strives with excellence by creating the largest black owned collective wealth fund in the world to unleash the black economic power ever seen.​ Our goal is to reclaim back our dignity through economic empowerment.

The BEE Initiative plans to launch some of the largest black fund owned Iconic corporations in the world that serve and benefit marginalized people all over the world. The choice is ours.  We should stop feeding the system that discriminated against and marginalized us. Instead, we can create a new economic order that works for us, by us benefiting marginalized communities globally.

Join the BEE Initiative to change the course of history. A new chapter in history where we control our destiny through our own economic empowerment. Join now and benefit yourself, your community, and benefit all people who are suffering from economic injustice globally.

​Vision To see a world where blacks excelled economically. 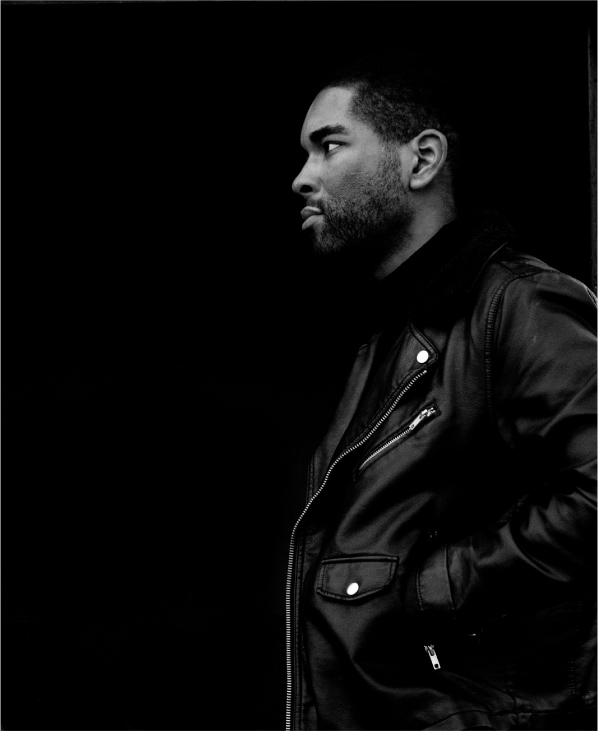 BEE is sponsored and promoted by Global Project Management Services PBC (GPMS), a Maryland incorporated public benefit corporation whose mission is to develop and implement innovative projects that impact the lives of marginalized communities globally. GPMS experts have an extensive network of company-backed resources and assets to draw from when delivering project management solutions. Research and benchmarking performed by GPMS allows us to stay on the forefront of trends and be adaptive with new approaches that positively impact communities across the globe.