Africa has the richest concentration of natural resources such as oil, copper, diamonds, bauxite, lithium, gold, hardwood forests, and tropical fruits. It is estimated that 30% of the earth’s mineral resources are found in the African continent. Africa produces roughly half of the world’s diamond. Its 1.2 billion population is expected to double by 2050 and become the world’s largest region. By 2030, projections show that half of the planet’s 18-year-olds will be African.

Africa is the world’s most centrally located continent. It is home to Victoria Falls, one of the 7 natural wonders of the world and the largest sheet of waterfalls on the planet. River Nile is the longest river in the world, stretching over 4,000 miles and runs across 11 African countries. The continent gave birth to world civilization. The United States, India, China, Argentina, New Zealand, and Europe can all fit within the African continent. The world’s biggest themed resort is the Palace of the Lost City located in South Africa. If potential were edible, Africa would have the best-fed people on earth. The vast continent has 60% of the world’s uncultivated arable land, most of it unfarmed. The University of Al-Karaouine in Morocco is the world’s oldest educational institution. 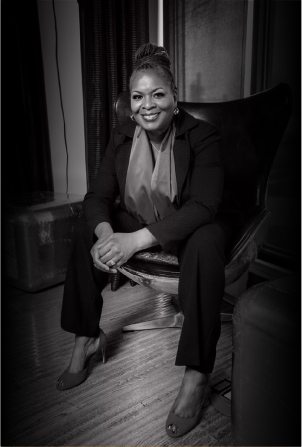 To translate this massive and bold plan into action, we have commenced the following historic activities: