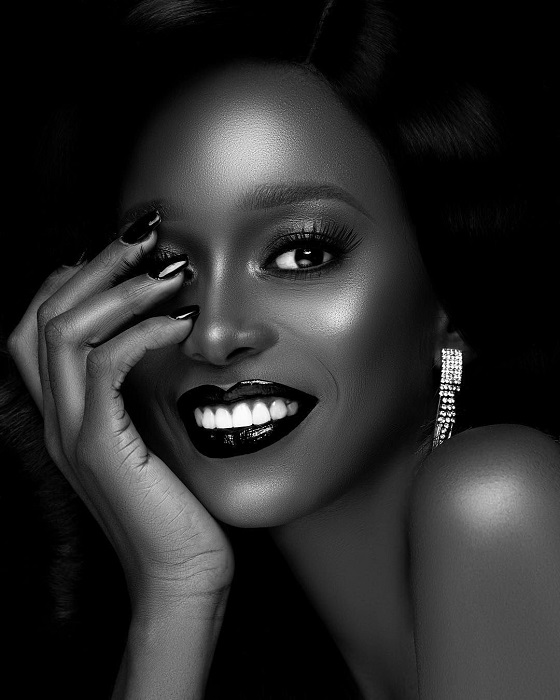 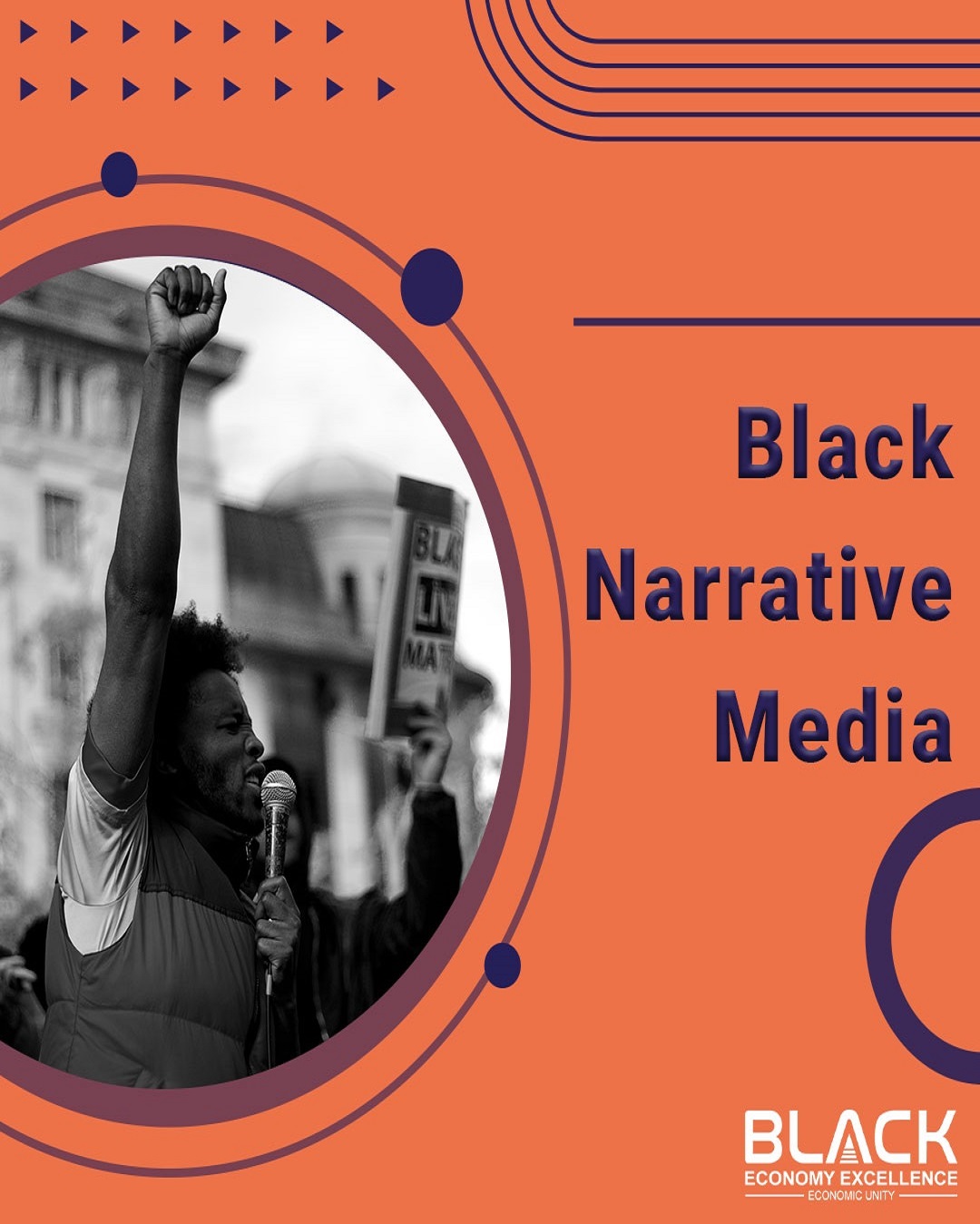 Black Economy Excellence (BEE) is a new initiative established with a core belief that the centuries old systemic Black community economic marginalization can be stopped with economic empowerment. The goal of the initiative is to elevate Black’s impact and influence in the global economy and promote economic inclusion. To achieve this, BEE has developed and begun implementing an innovative perpetual Black community wealth generation model that strives to create a global Black economic

To attain this, BEE is organizing the First Global Black Economic Unity (GBEU) Summit, where the Black economic unity will be officially launched. The GBEU is planned to take place in September 2021 in Washington DC. The Black Economic Unity Summit is expected to draw organizations, corporations, community and political leaders, prominent personalities, celebrities, world leaders, and Black people from around the world who will discuss the state of Black economy and chart out a plan for the Black Economic unity.