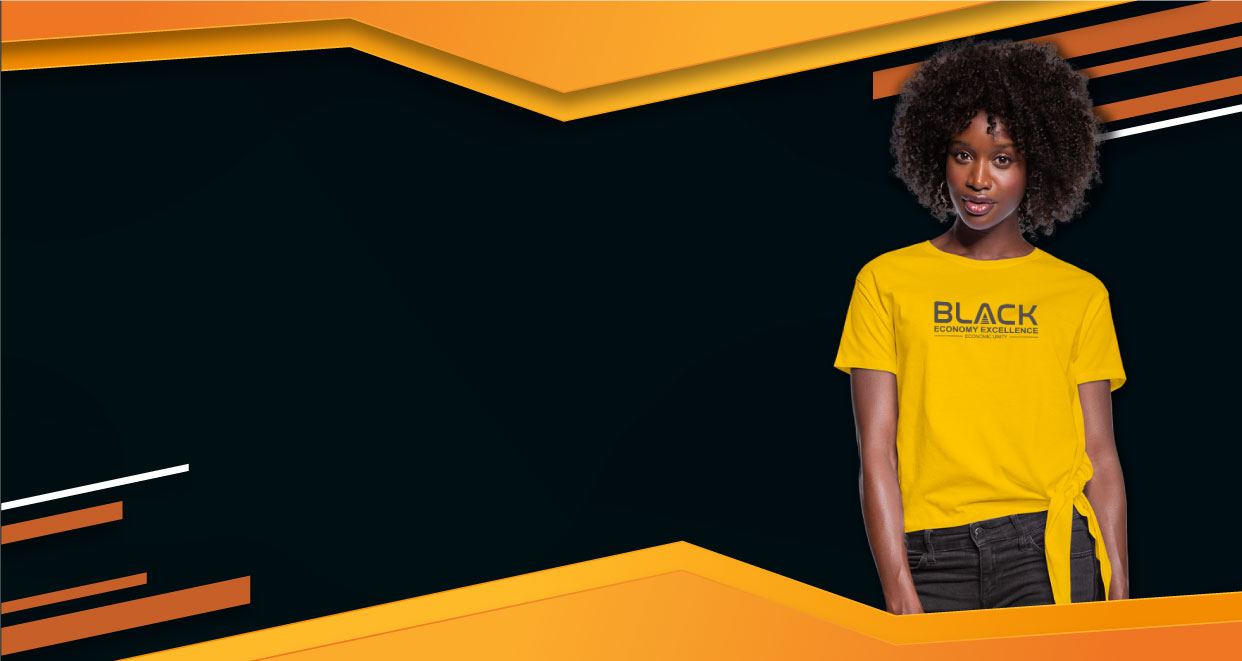 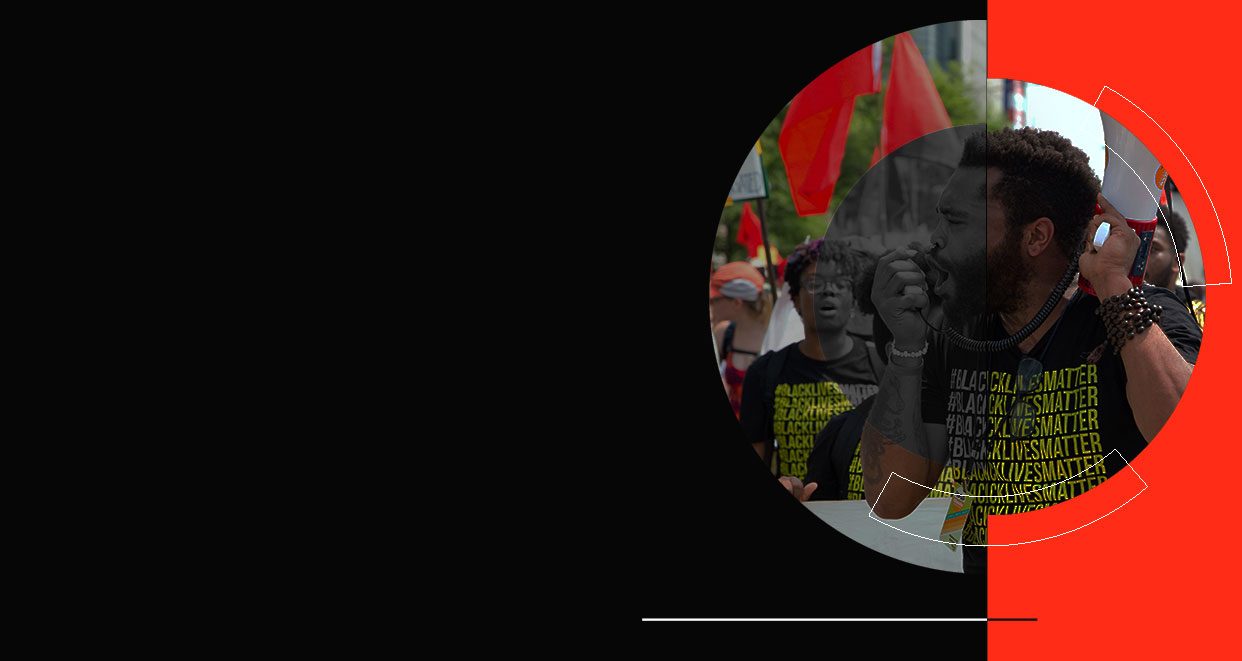 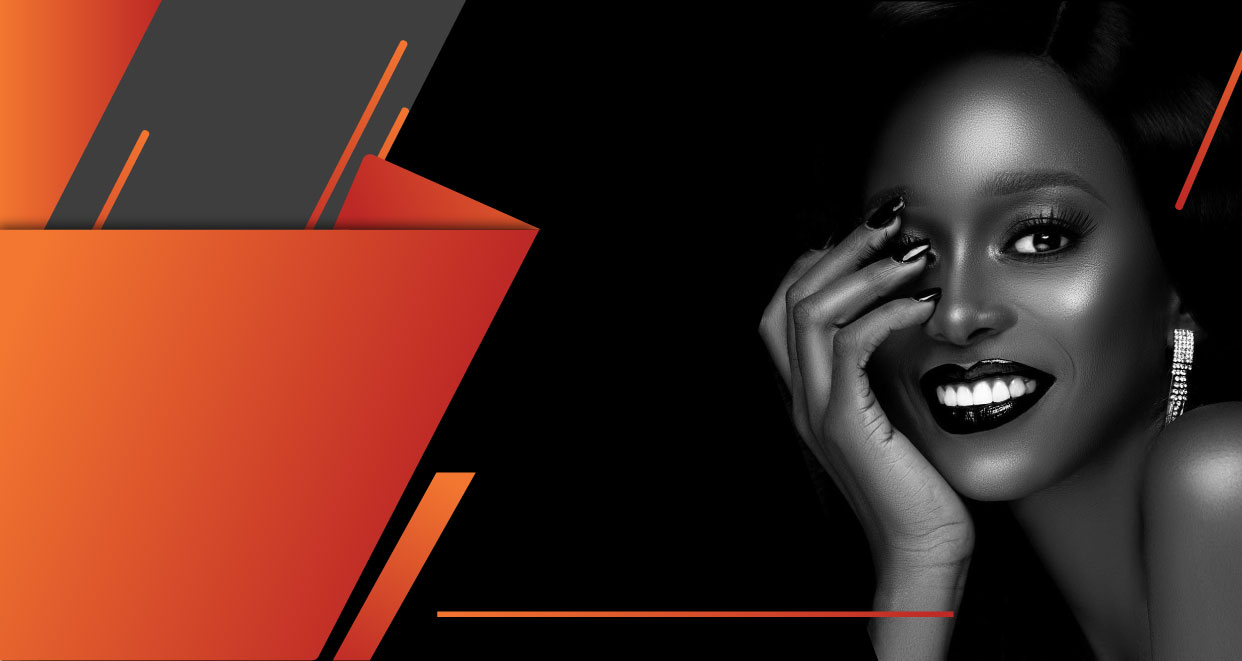 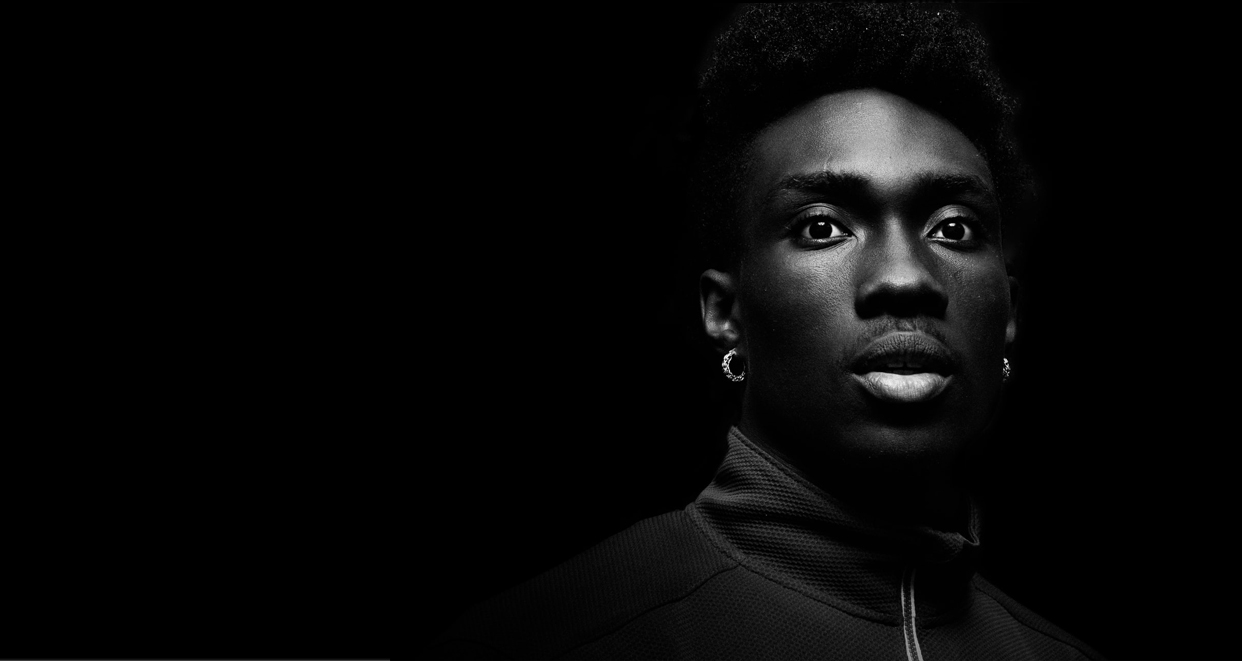 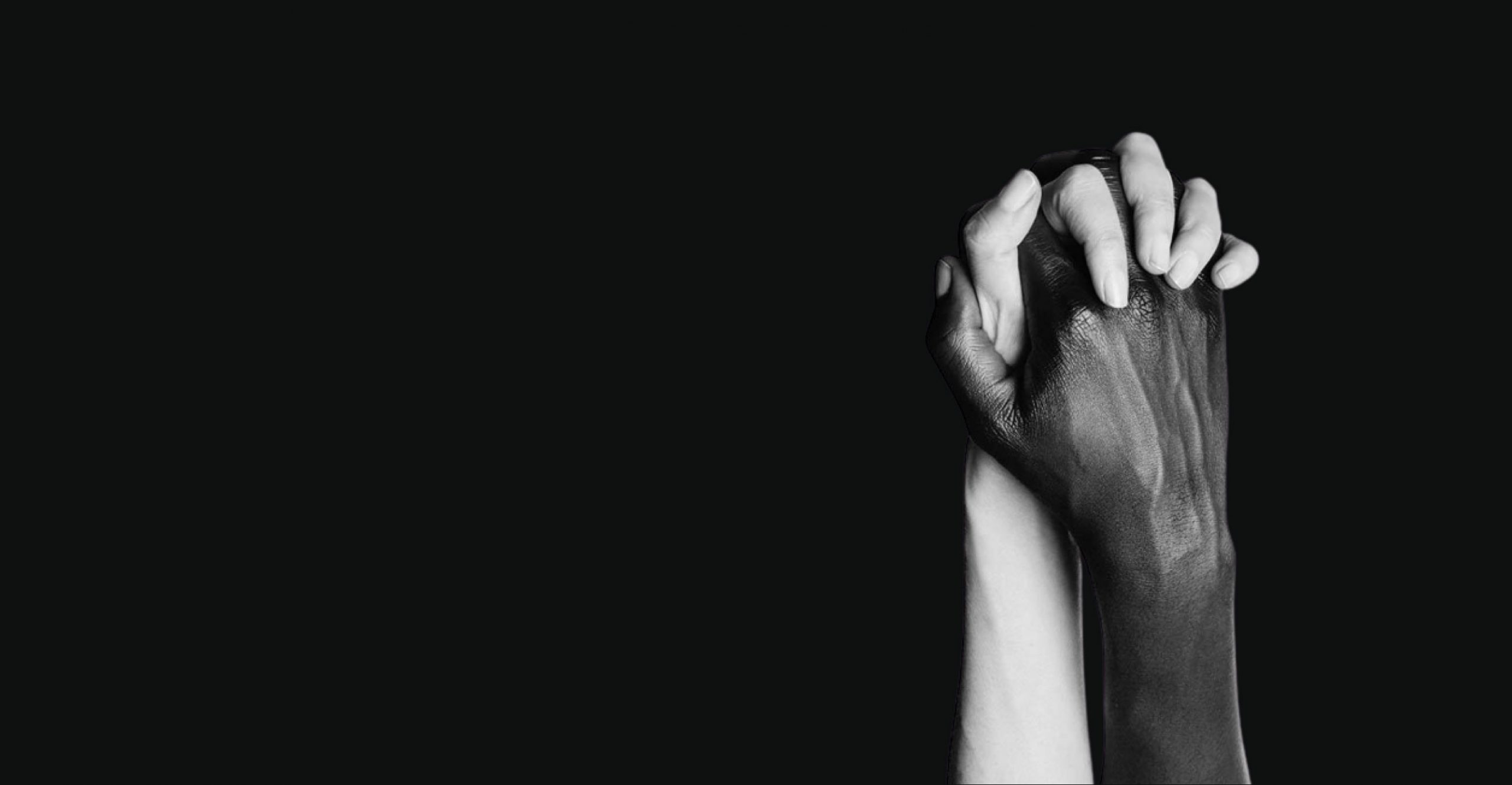 The tragic killings of George Floyd and many of our black sisters and brothers have shaken us for over a century; while fighting fearlessly in hopes that we can one day reclaim our dignity and have a fair justice. Furious and broken by the system, we have continued to protest over the arbitrary killings and endless injustice of black people. But time has repeatedly shown us that anger and protest alone will not solve the problem. There have been historical protests for hundreds of years, yet to date, the fight continues with no substantial result for equality, freedom, or justice. But time is up! We need to put our collective lessons in to play. We need to enable ourselves and act. Centuries-old racism and modern-day systemic racial discrimination can only be defeated with economic power and controlling the media narrative.

Black Economy Excellence has launched  PurposeBlack  Marketplace (PBM), the first of its kind and unique global virtual marketplace with a social purpose that has dedicated 100% of its proceeds for sponsoring the next Black millionaires.  The PurposeBlack Marketplace (PBM) is a free marketplace for all vendors who want to sell their products and services to a community of shoppers who want to make a  difference by sponsoring the next Black millionaires while shopping with a…
Register 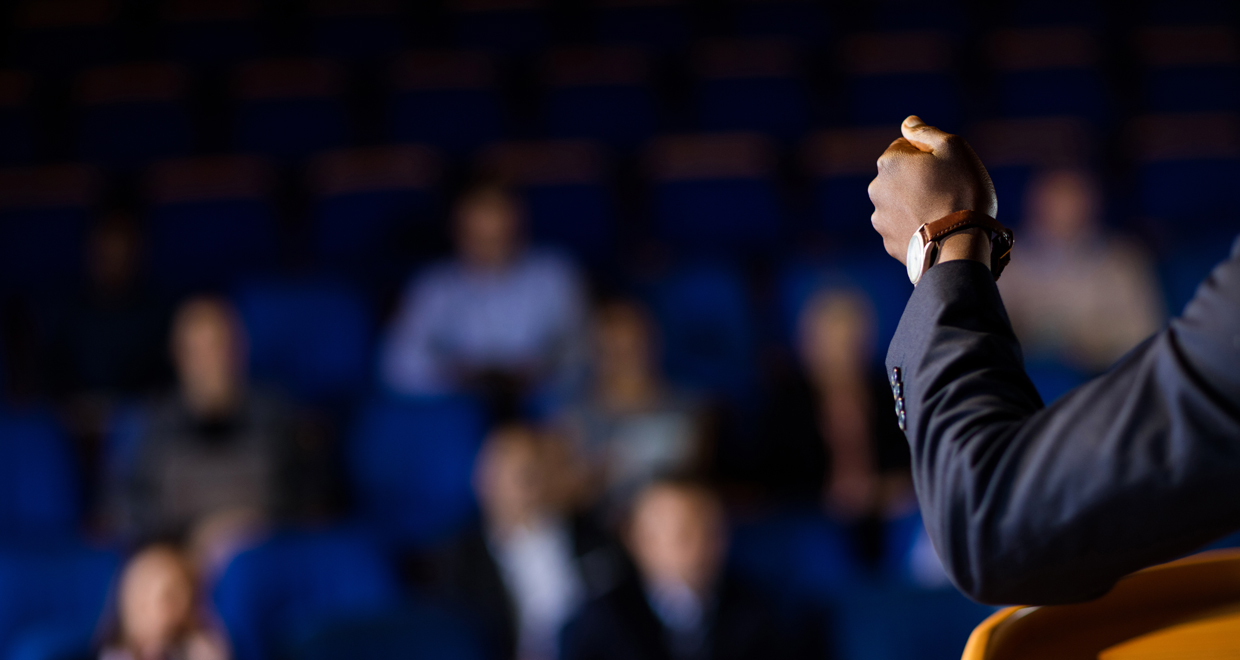 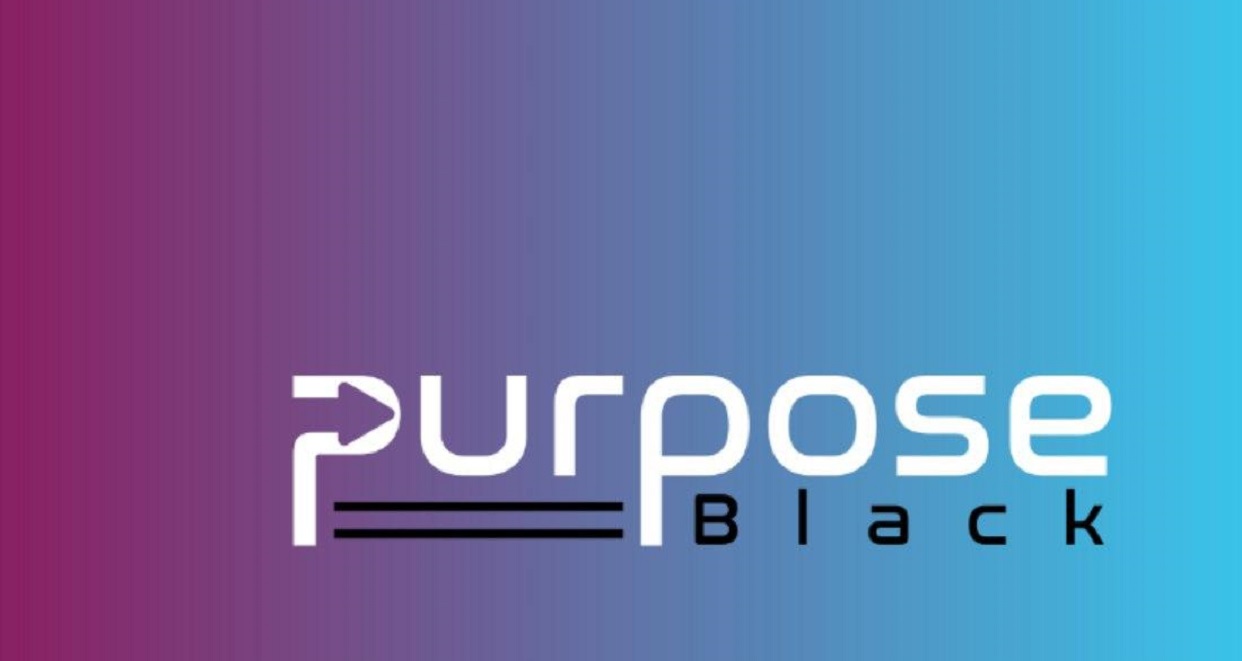 Black Economy Excellence has launched the first of its kind a unique global virtual marketplace that has dedicated 100% of its proceeds to social programs. Furthermore, for the first time ever, PurposeBlack came up with a brand-new model known as Profit Sharing Membership Program (PSMP) for its lifetime subscription members.PSMP is an out of the box model where PurposeBlack included its lifetime customers in a profit-sharing program or venture… 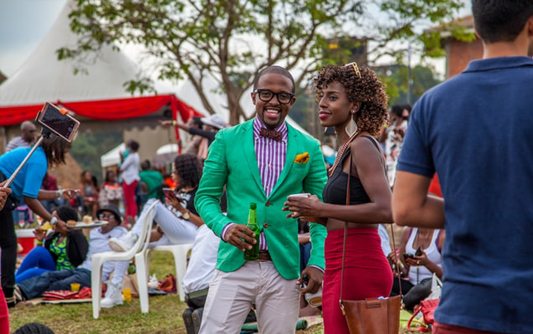